Bangkok’s hottest go-go bar will get even hotter Nov. 23 as Butterflies Bangkok celebrates its third anniversary with its biggest party ever.

Starting life in 2016 as simply a rebranded Jail Birdz, the huge a-go-go on the top floor of Nana Plaza gradually metamorphosized into the Thai capital’s most-talked about club. Once thought of as the weaker sister of Billboard Bangkok, Butterflies on many nights is actually busier than its older sibling and the buzz surrounding the go-go on its third birthday is the loudest of any bar of its kind in Thailand.

Butterflies will toast its success and newfound popularity with an epic party featuring 140 of Bangkok’s hottest ladies, 100 fresh-baked pizzas and Buy One, Get One Free specials on select beer and spirits. The night also will feature special sexy shows and free t-shirts for guests while supplies last.

Check out the all-new Butterflies Bangkok yourself from 8 p.m. on Nov. 23. 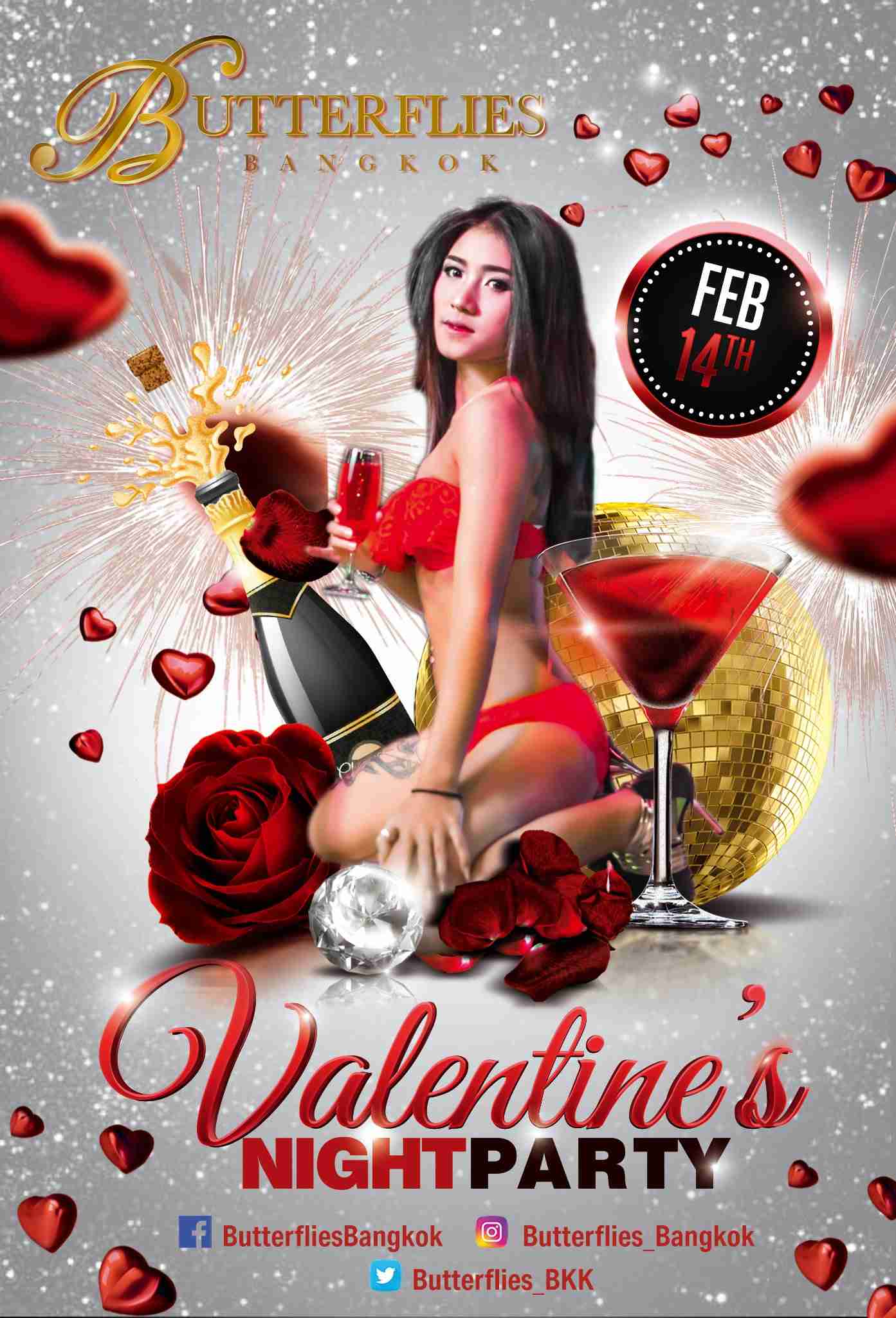